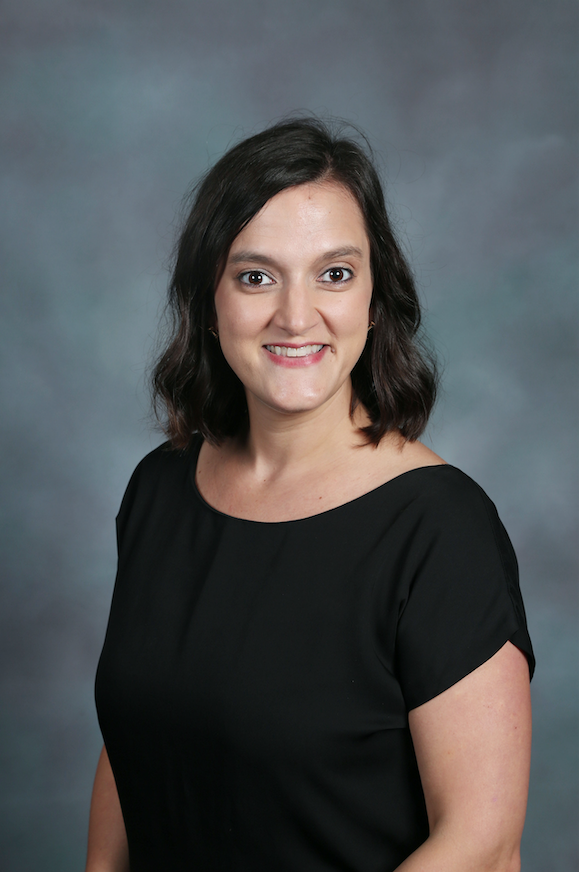 Alison Cofrancesco (she/her) was born and raised in Mississippi.  She earned her bachelor’s degree in Journalism with a minor in Sociology from the University of Georgia and a masters degree in Clinical Mental Health Counseling from Vanderbilt University. She began her journey into higher education working at various university counseling centers before coming to Tulane in the Office of Case Management and Victim Support Services.

In Alison’s spare time she enjoys reading and spending time with her dog Emmett. 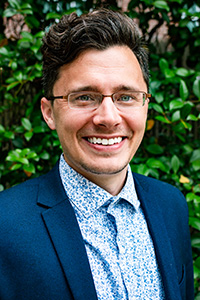 Kyle (he/him) grew up in northeast Ohio, attending Youngstown State University where he received an undergraduate degree in social work before moving to Pittsburgh to pursue his graduate degree at the University of Pittsburgh. He has worked as an outpatient mental health therapist in Pittsburgh and joined Tulane’s Success Coaching program in 2016 before joining the CMVSS staff in 2018. 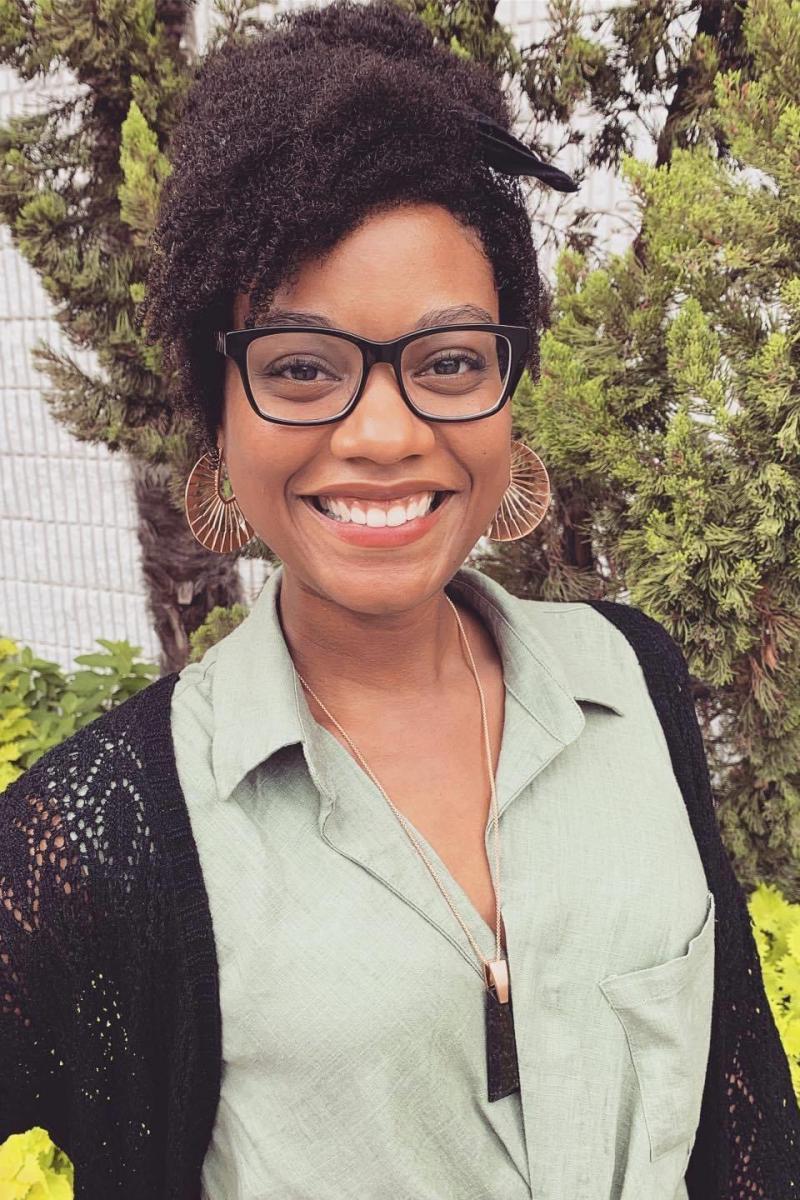 Deanna Robertson (she/her) was raised in South Louisiana and holds a Bachelor of Arts in Psychology with a minor in Communication from Southeastern Louisiana University and a Master of Arts in Forensic Psychology from the University of North Dakota. Prior to joining Tulane, she worked as an Admissions Counselor/Recruiter, on a public health research study, and as a Case Manager/Medical Advocate at the New Orleans Family Justice Center. Deanna is focused on restorative, student-centered, community approaches to support the well-being of those she works with and brings a passion for empowerment & advocacy to her role as a case manager here at Tulane. She plays the drums for a local church in the area and enjoys spending time with family, watching tv shows, taking care of her hair (wash days!), or participating in mindful activities (yoga, going to the park, dance, meditation, and reading). 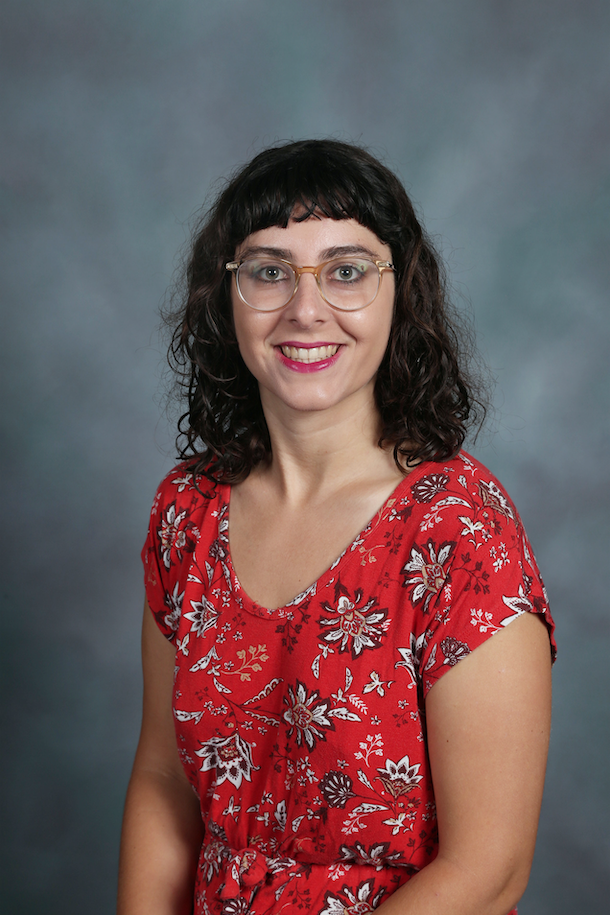 Marissa Knell (she/her) was born and raised in sunny Los Angeles, California and moved to New Orleans in 2012. She decided she loves it here and hasn’t left. Marissa earned her Bachelor’s degree in Neuroscience and Spanish from Tulane University and then went on to earn a Masters’ in Public Health at Tulane as well. Marissa joined the CMVSS team in 2021 and enjoys working with students who inspire her. When she’s not working, Marissa enjoys riding her bike, fencing, and exploring the vibrant culinary landscape. 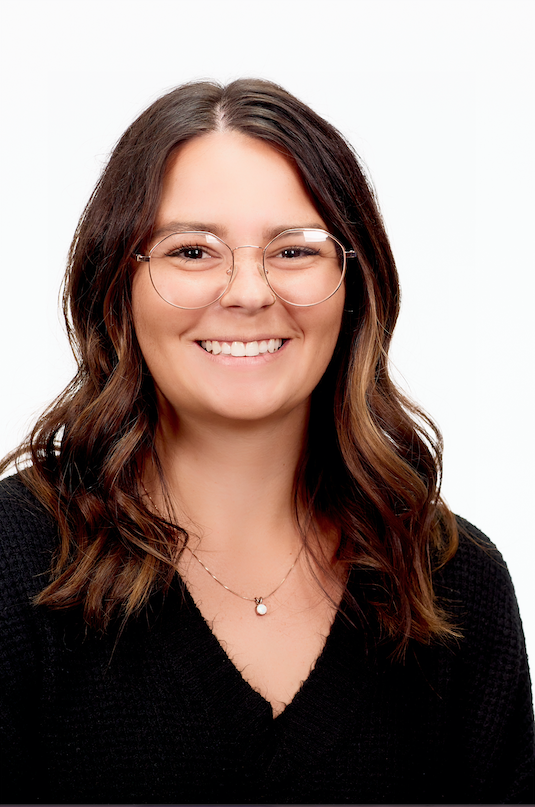 Baileigh Bosco (she/her) is a Southeastern Louisiana native and resides on the Northshore with her wife, dogs Luna and Leo, and cat Lily.  She received her B.A in Anthropology with a minor in Forensic Science from The University of Louisiana at Lafayette and her M.S in Applied Sociology with a concentration in Criminal Justice from Southeastern Louisiana University. Baileigh volunteers her time with a community theater and is the director of a non-profit for the prevention of suicide. In her free time, she can be found curled up with a good book. 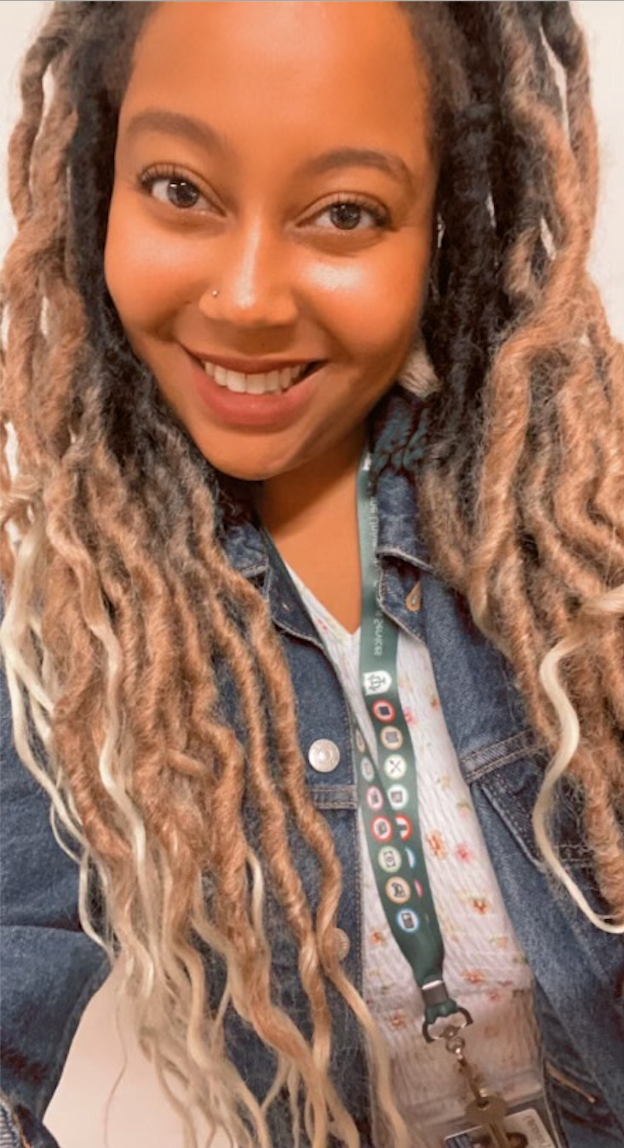 Cat Major (she/her) is a New Orleans native and graduate of the infamous Warren Easton Senior High School where she graduated at the top of her class. She holds a Bachelor’s & Master’s Degree of Social Work from Southern University at New Orleans as well as a Master’s in Business Administration from Belhaven University. Cat is a licensed social worker who has worked professionally in the field for the last five years. Prior to joining Tulane, she worked as a School Social Worker and Site Coordinator in several local New Orleans schools and as a Social Worker & Case Manager at a homeless day shelter in Downtown New Orleans. Cat is passionate about helping others succeed in all of their endeavors and she enjoys making a positive impact on students and young adults. She is extremely excited to be at Tulane and looks forward to building connections with students, faculty, and staff!

Use this link if you suspect you are infected with COVID-19 or have come in contact with someone who is infected.